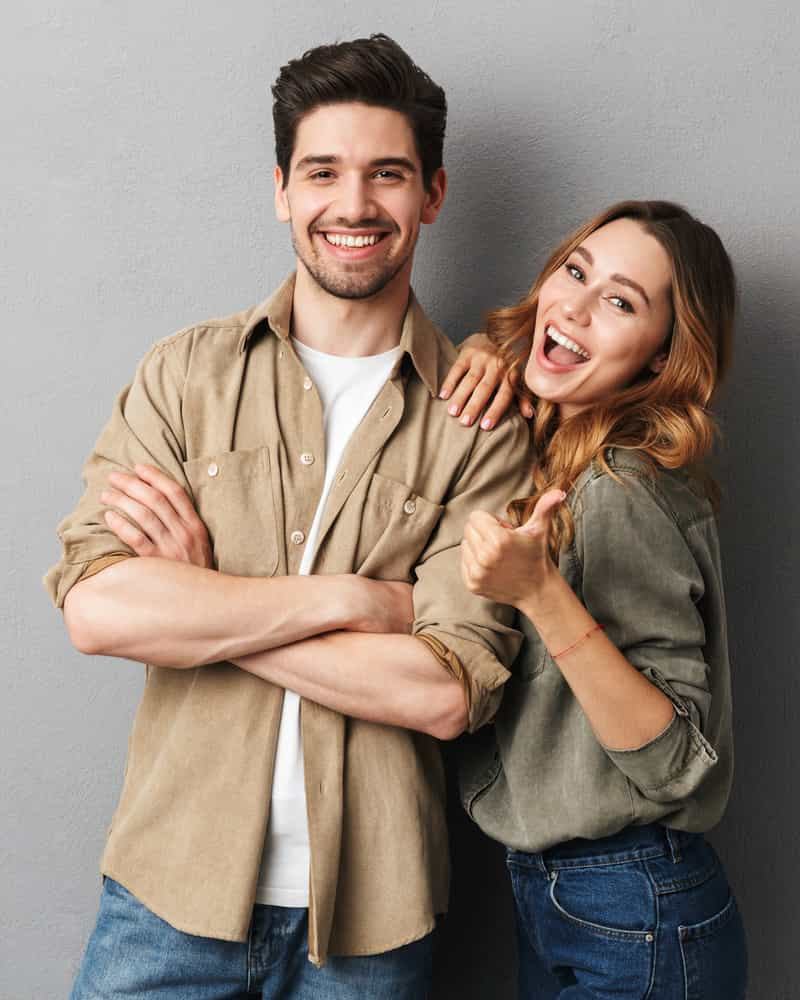 A Safe Space
At our office, your questions and concerns will always be heard.
COVID-19 Precautions
We provide protection and precautions from viral and bacterial infections for our patients and staff.
A Convenient Location
We are on the second floor of the 8 West building. There is a TD Canada Trust on the ground floor.
Connect With Us
Our goal is to deliver comprehensive, quality care, in a pleasant and comfortable setting.

Dr. Lam was born and raised in Vancouver and attended the University of British Columbia where he completed his Doctor of Dental Medicine degree. Upon graduation, he decided to leave rainy Vancouver for the sunny skies of Calgary. After nearly ten years as an associate dentist in Calgary and completing B.A. and M.A. degrees in German, he took over as the owner dentist here at 8 West Dental Care.

In his spare time he participates in recreational curling and hockey with the Calgary Dental Leagues. He also enjoys travel, photography, and spending time with his wife and two children. Despite the move to Calgary, Dr. Lam remains an avid Vancouver Canucks fan!

Martha graduated from Dental Therapy in Regina in 1984 and started her career working in the Saskatchewan Dental Plan as a Dental Therapist.  Later she continued her dental training in Regina and graduated with a Diploma in Dental Hygiene in 1990.  She loves being a Dental Hygienist and has provided care to her many patients at our office for the past 23 years.

Martha is married and has two adult children.  In her spare time she enjoys reading, walking, cycling, travelling and spending time with family and friends.  She looks forward to meeting you and helping you maintain your oral health.

Angela is originally from the east coast of Canada. She moved to Calgary after completing her Diploma in Dental Hygiene from Dalhousie University in 2001.  Angela also holds a Psychology degree from the University of New Brunswick.

Angela loves getting to know her patients and helping them achieve optimal oral health.  Outside of work, Angela enjoys skiing, playing hockey, biking, and spending time with her husband and 2 young children.

Gabrielle emigrated from the Philippines in 2013 with her family. They have been living in Calgary since they arrived. She finished her senior high school here then took up Dental Assisting at KDM College. She has been with 8 West Dental Care since graduation and she enjoys her work very much.
When her schedule permits, she loves going to the movies or hiking some easy trails with her brother and sister. They recently got a puppy and named him Kiko. She’s now a proud Canadian. Traveling to different countries is on her bucket list.

Tanisha is our newest team member and joined us here at 8 West Dental Care in 2021. She was born and raised in Calgary and graduated from the Dental Business Assistant program in 2014. She loves working in the dental industry and what makes her day is helping and getting to know all of our patients. She also enjoys working on the social media aspect of our clinic.
In her spare time, she enjoys reading, cooking, baking, and watching hockey with her husband. 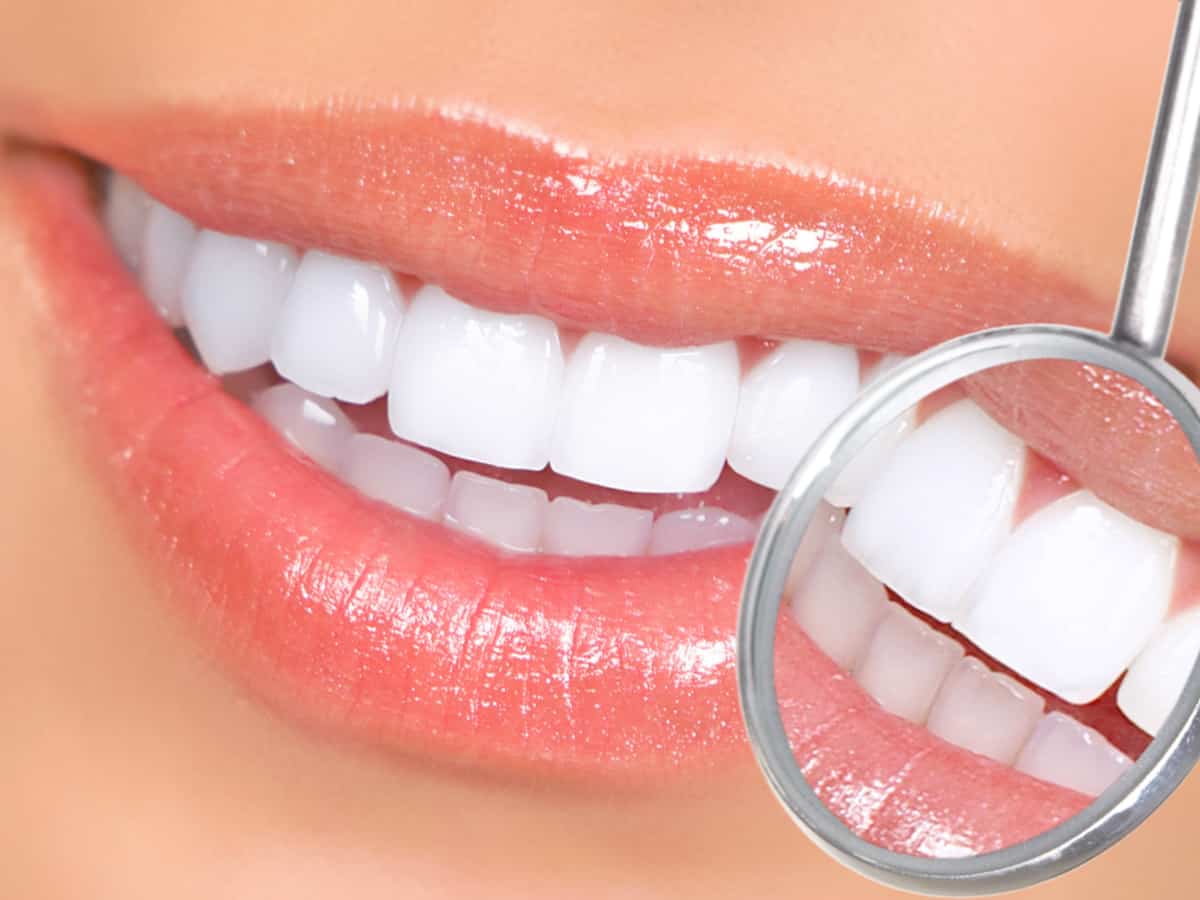 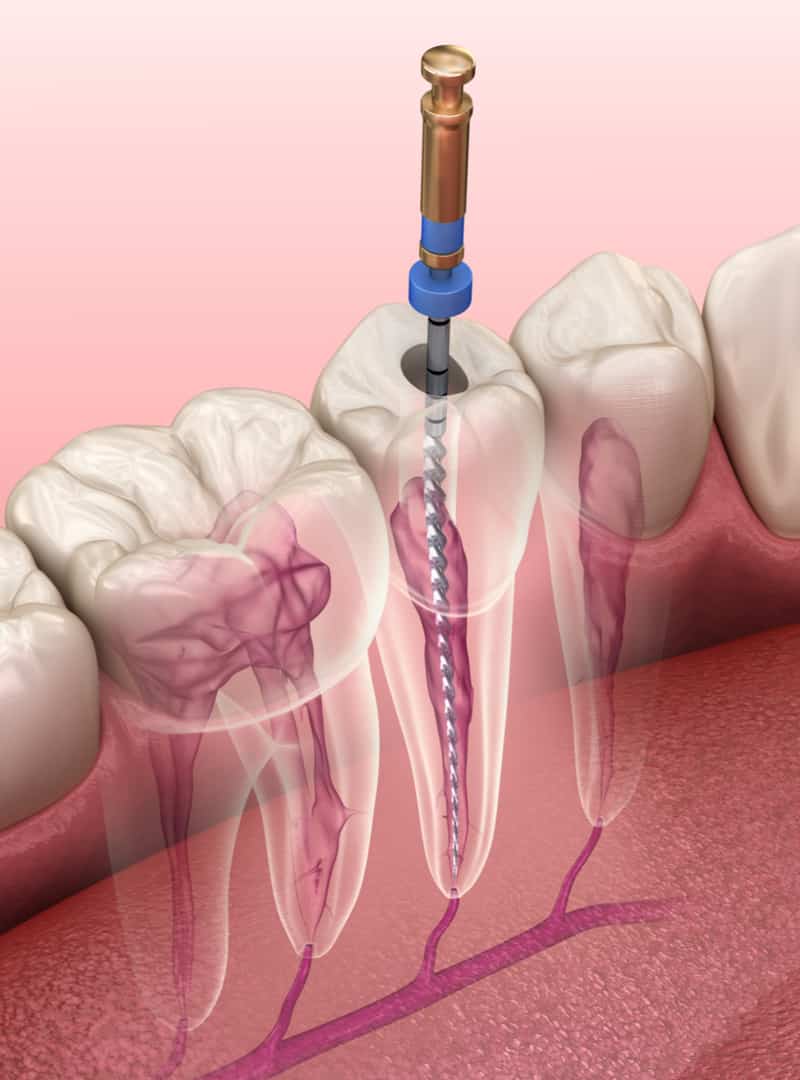 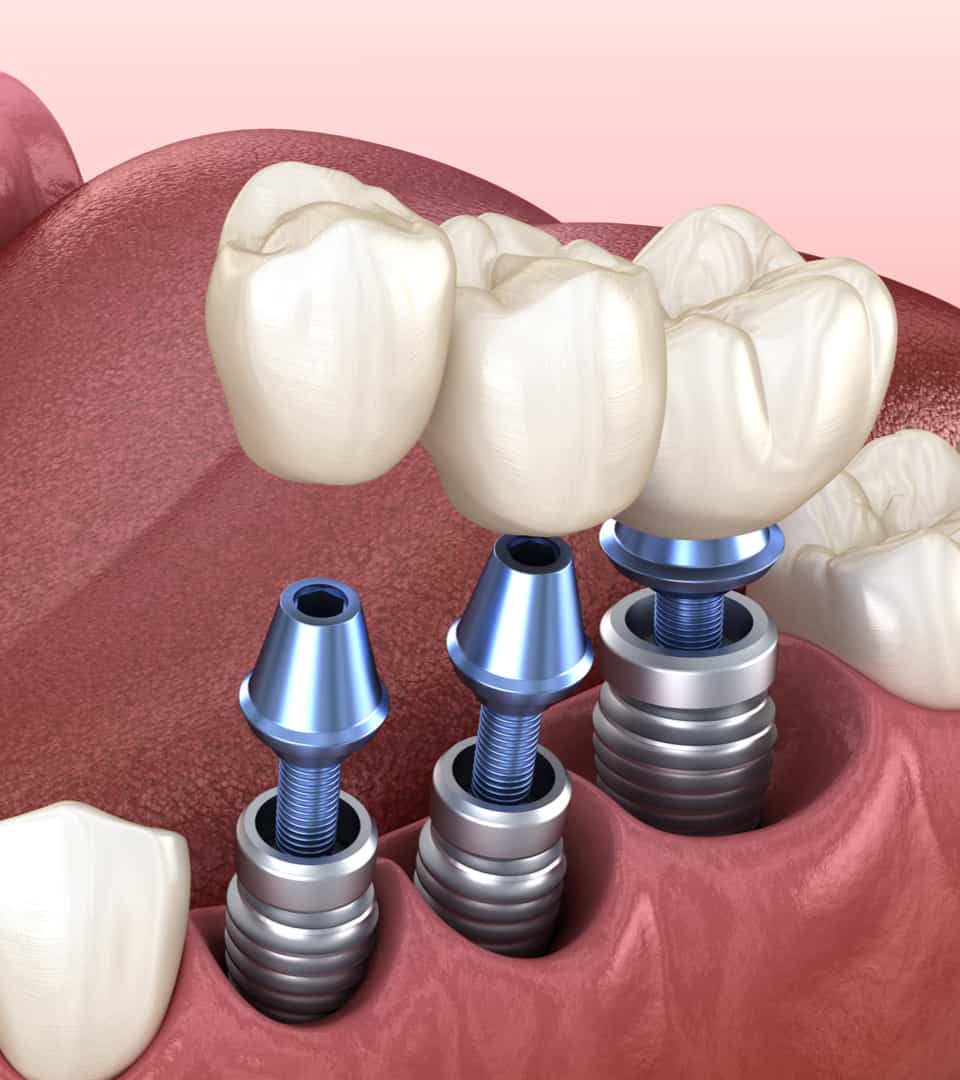 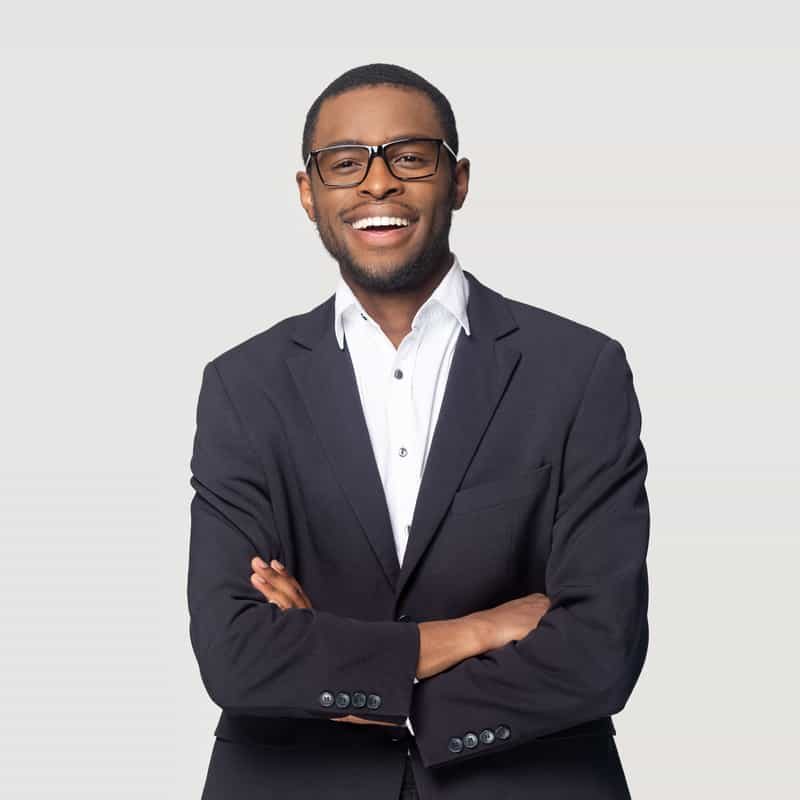 Another excellent experience. They are very meticulous in their cleanliness and preparation. I felt very confident they were doing everything possible to protect everyone. 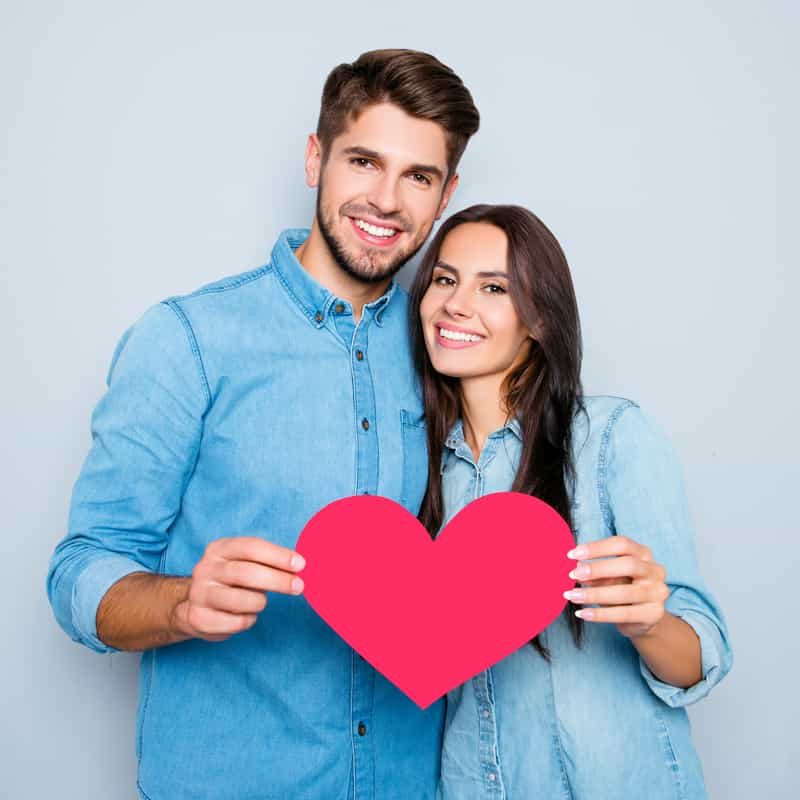 Dr. Lam’s approach is very professional as well and he describes everything he is going to do, why, and what other options there may be. Our whole family enjoys the visits every time! 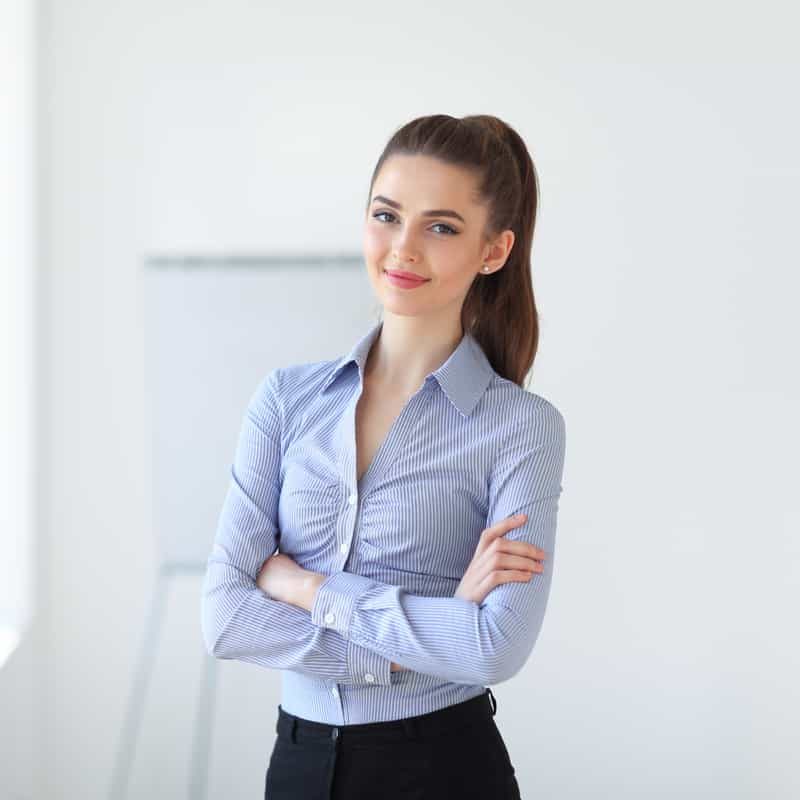 I really enjoy this dental office as it is conveniently located in the 8 West building and parking is easy. The entire staff is always so gentle. I would highly recommend them. They really care!

Welcome to our dental practice in downtown Calgary. We believe that a beautiful set of teeth leads to a beautiful smile! As a result, we offer a variety of modern dental services to help you achieve a natural and healthy smile.

Our office features innovative technology that makes it possible for us to provide unsurpassed patient care not available just a few years ago.

We accept most insurance plans. We also direct bill to most insurance companies. To avoid financial surprises, we are happy to send insurance predeterminations to find your coverage. We also offer financing and payment plans through Dentalcard.

If you have any additional questions or concerns, please call our office at (403) 262-4689 or email us at admin@8westdentalcare.com.

Committed To Your Needs

What Sets Our Office Apart? 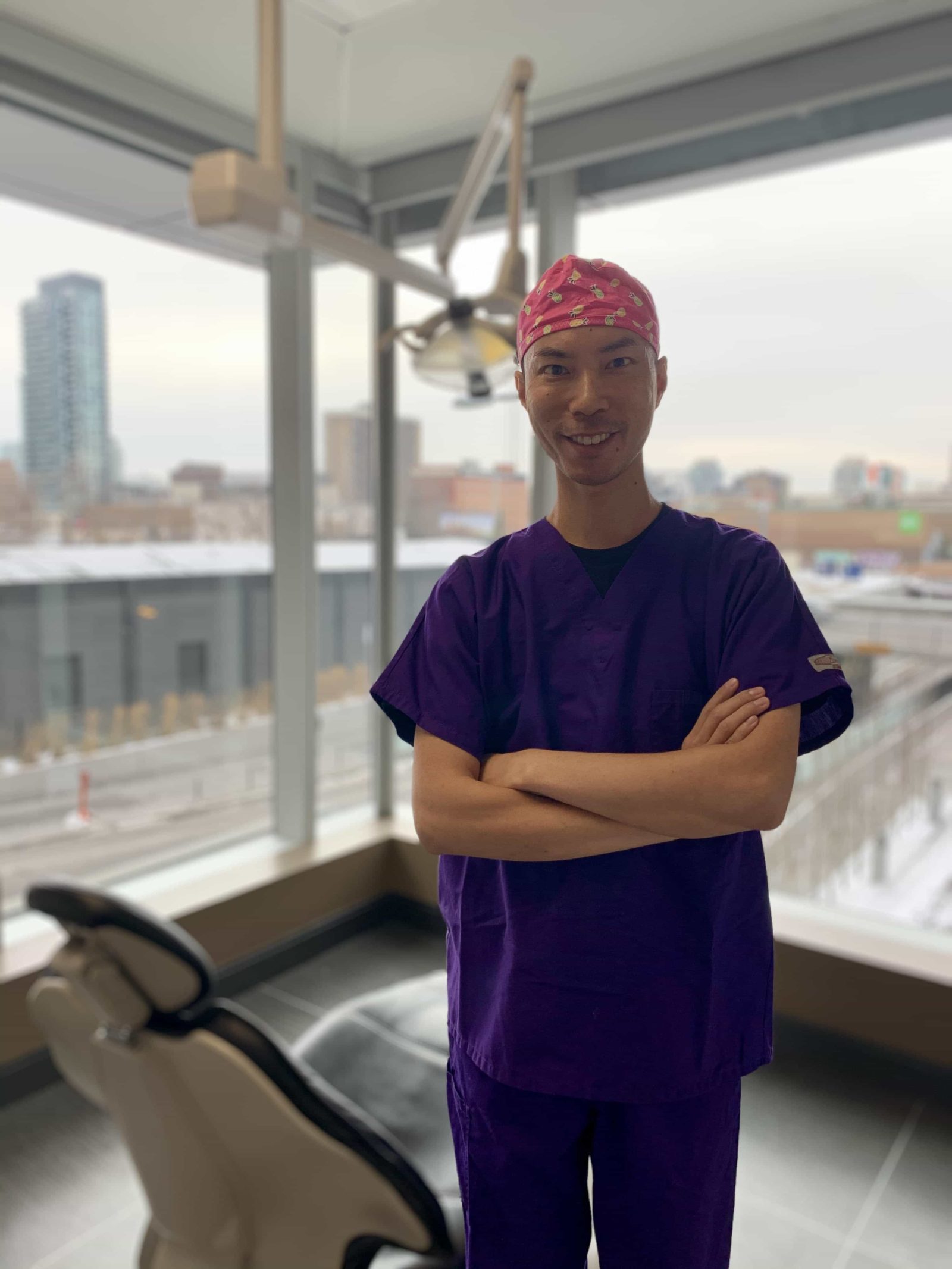 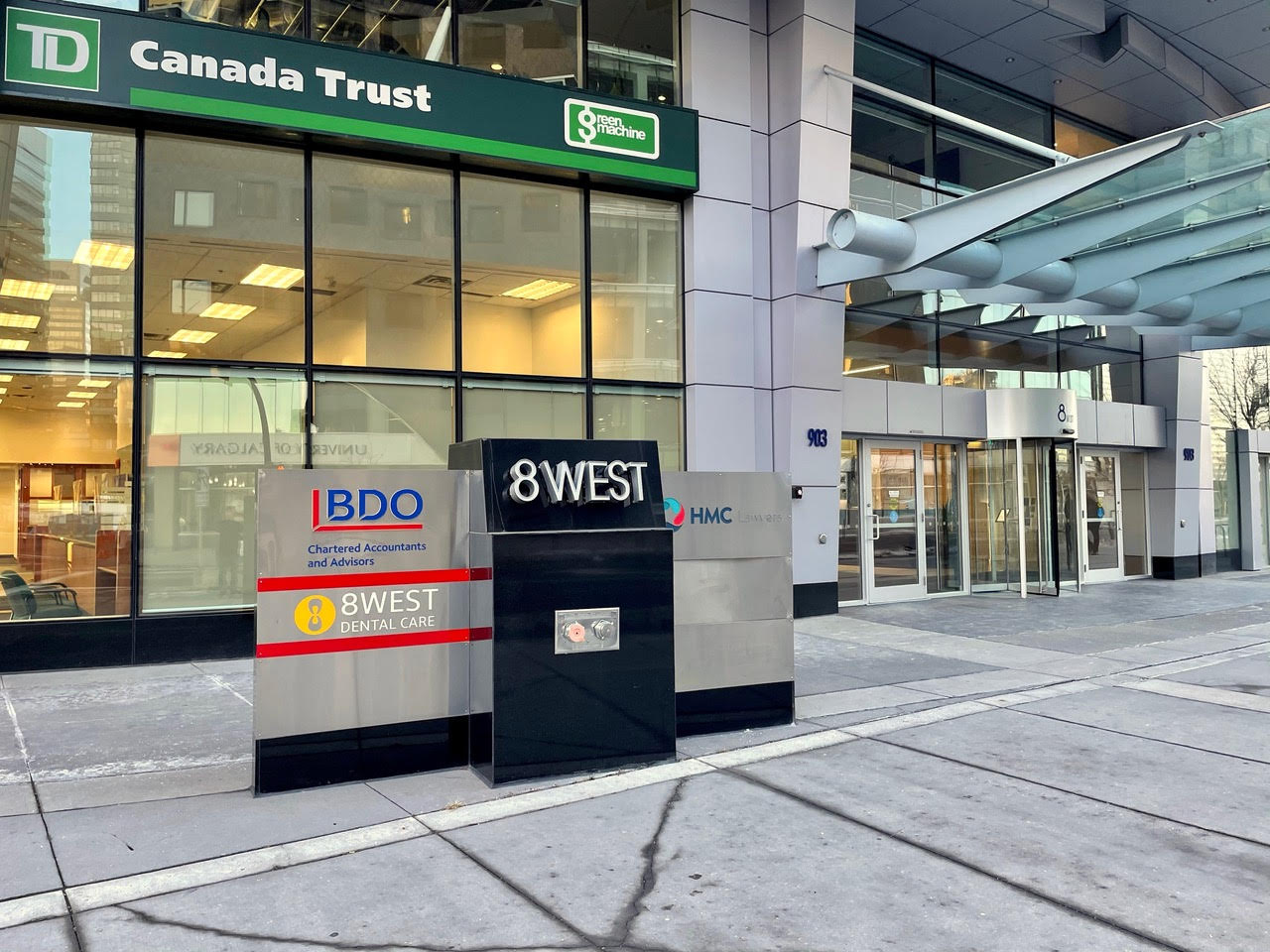 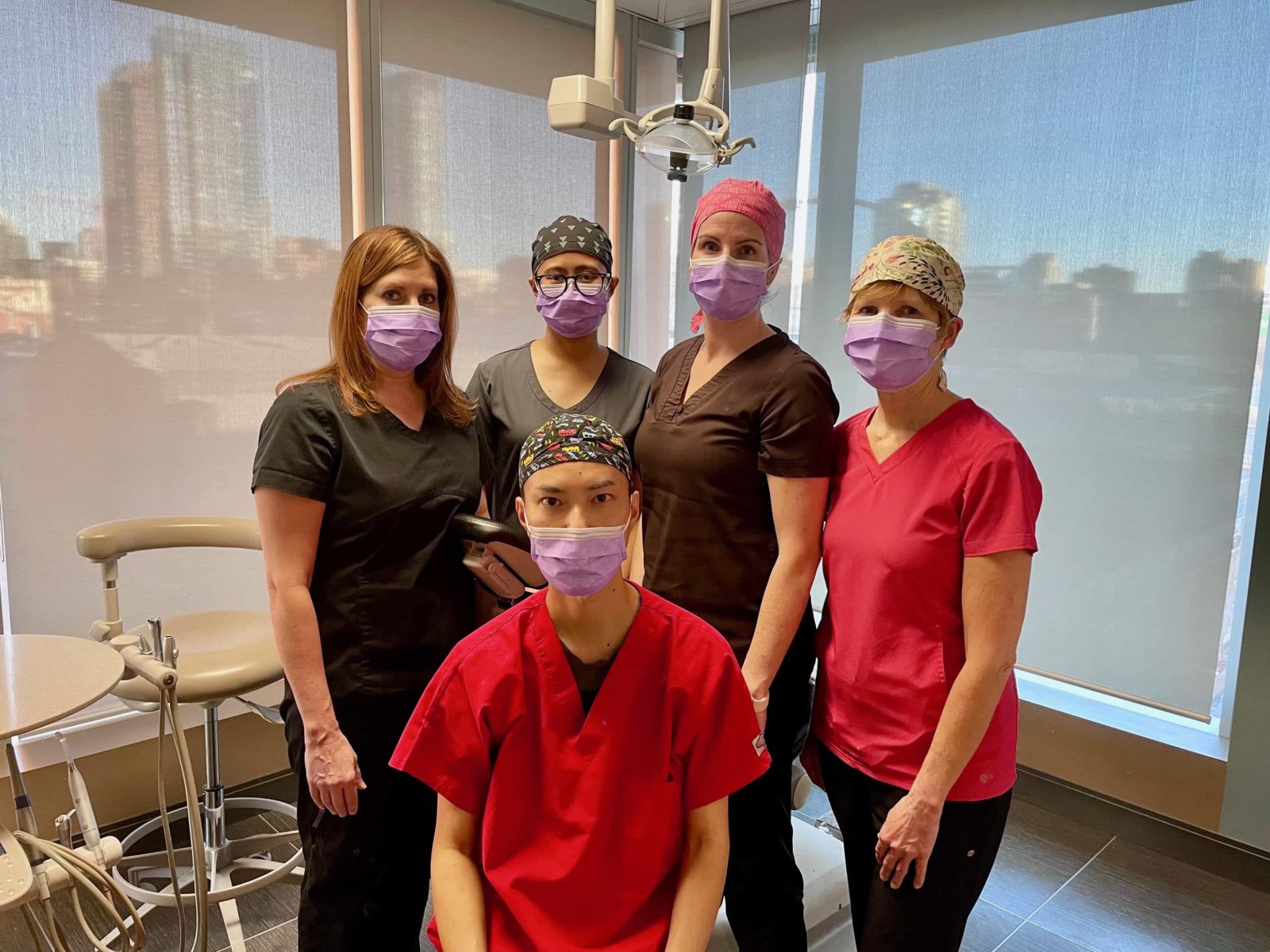 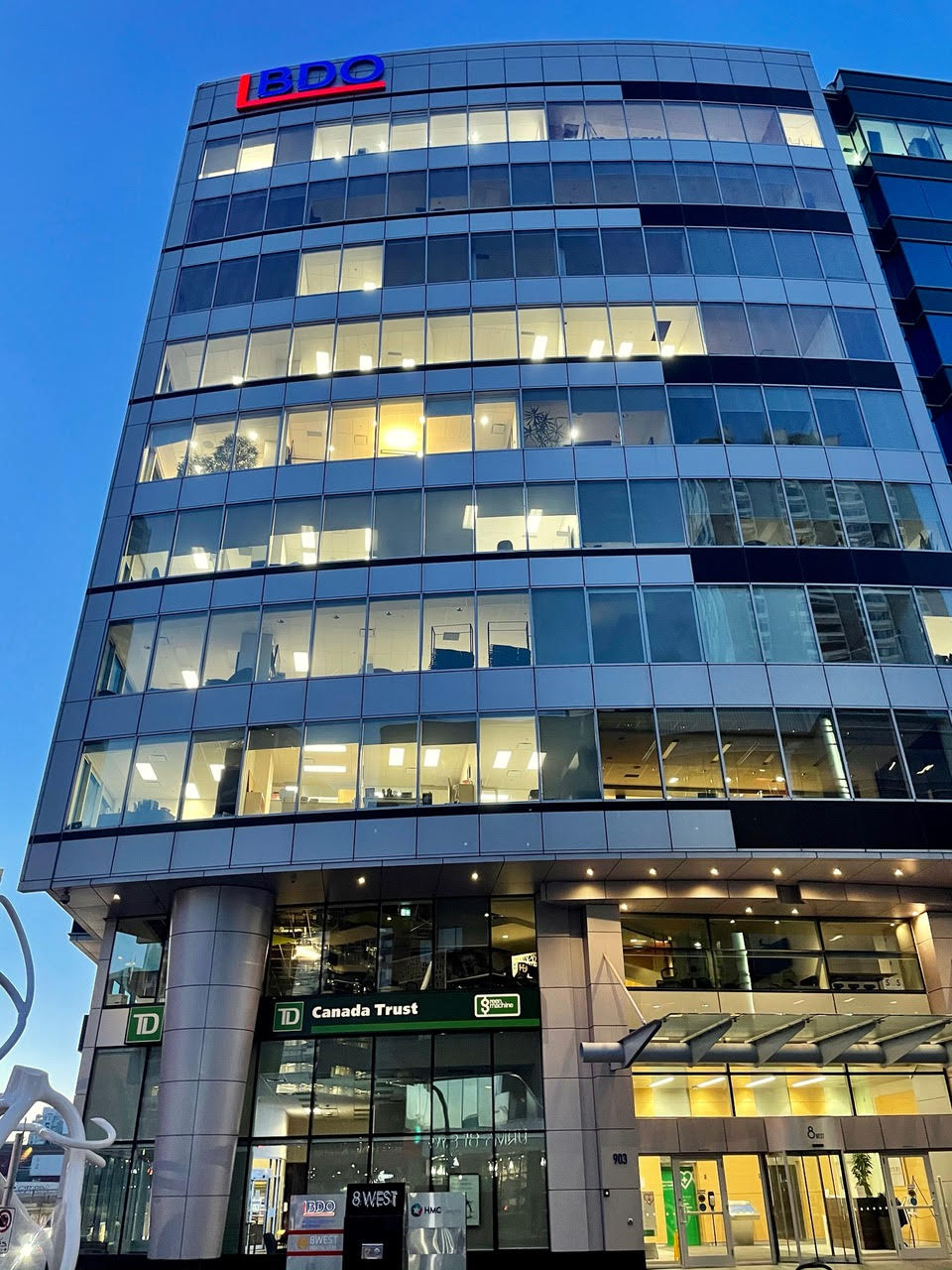 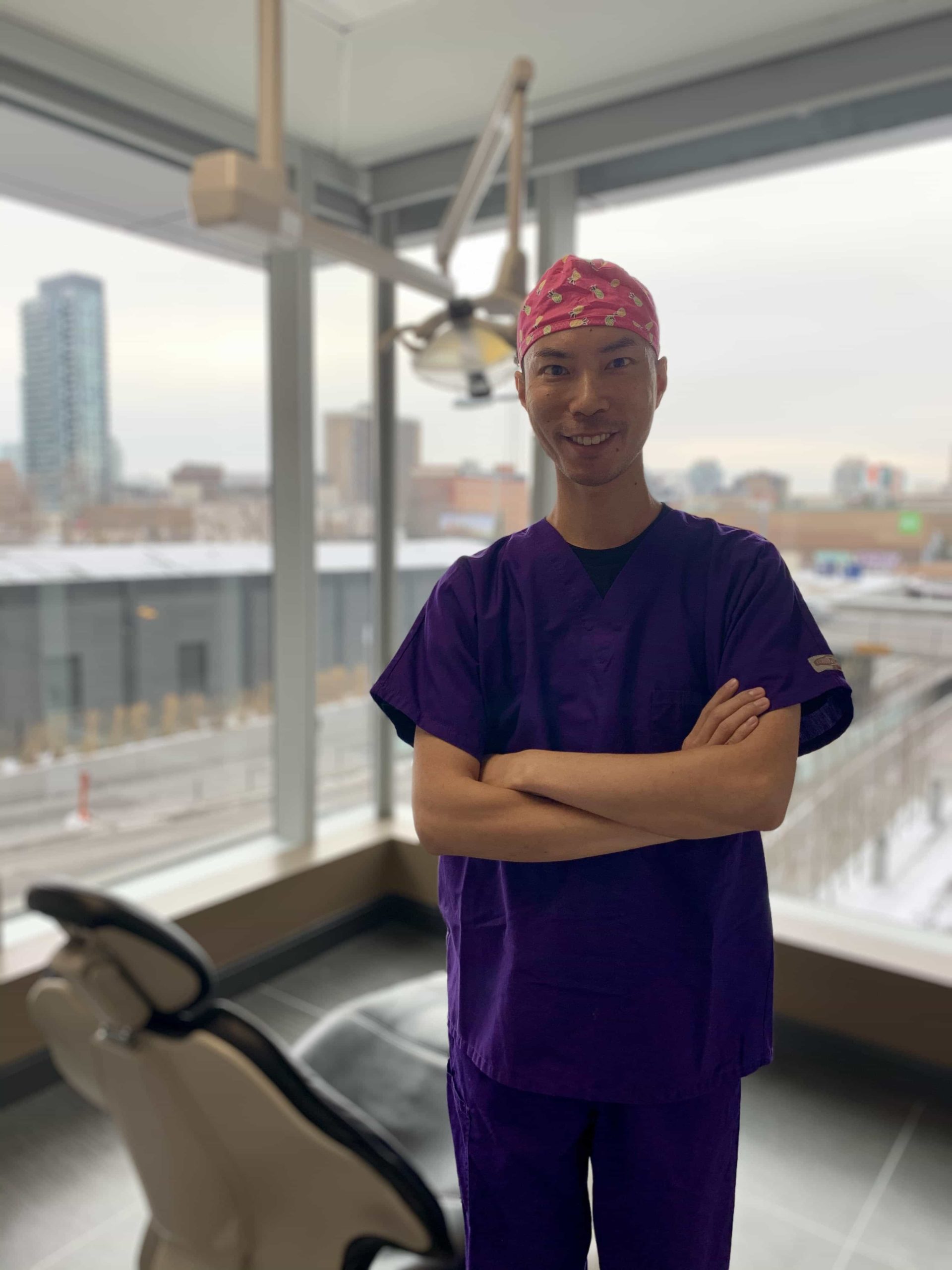 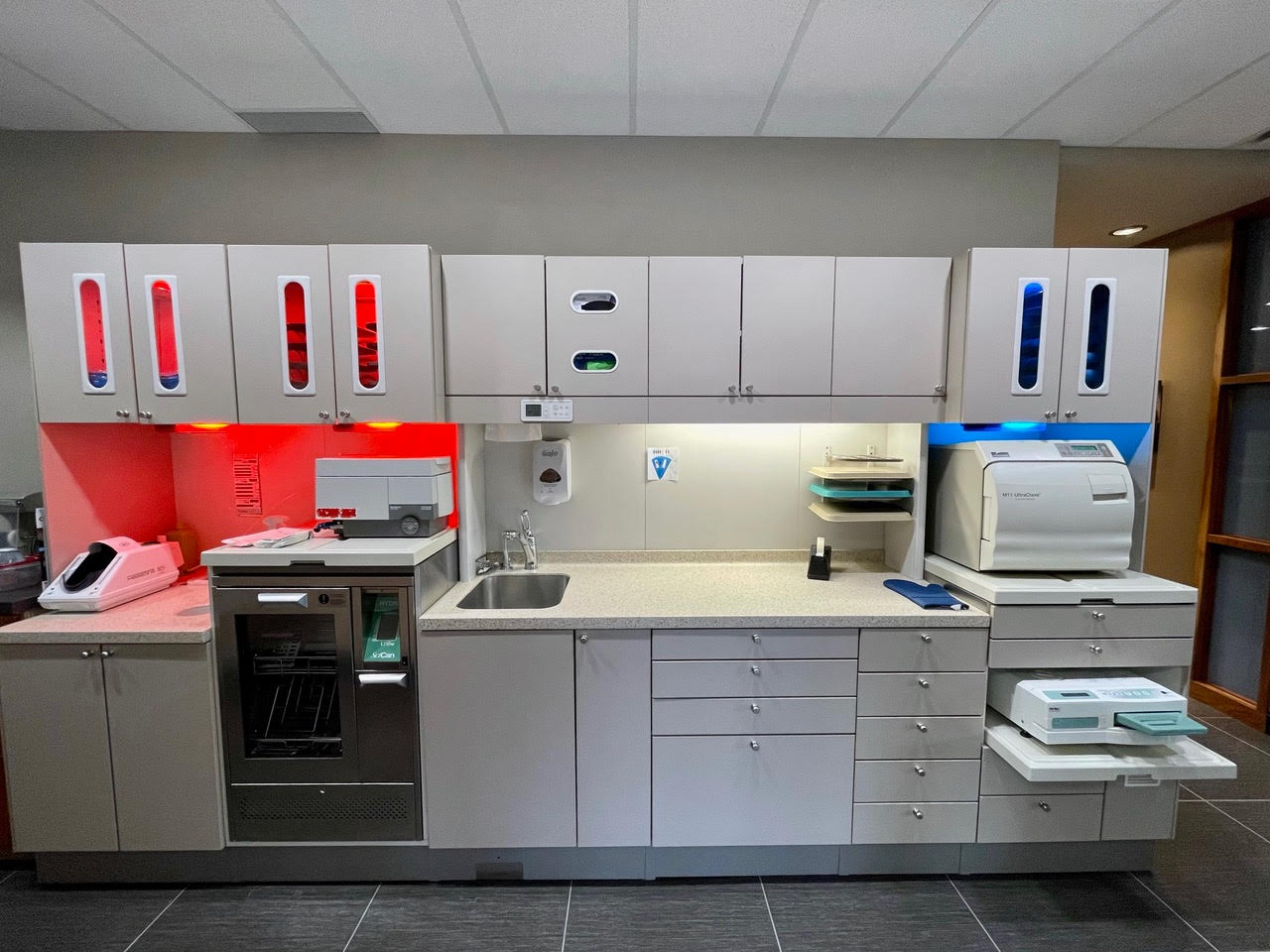 Dentistry Can Be Fun Too!

We recognize that our patients are unique individuals with specific needs. With every patient that walks into our office, we look to build a trusting relationship that will last a lifetime. 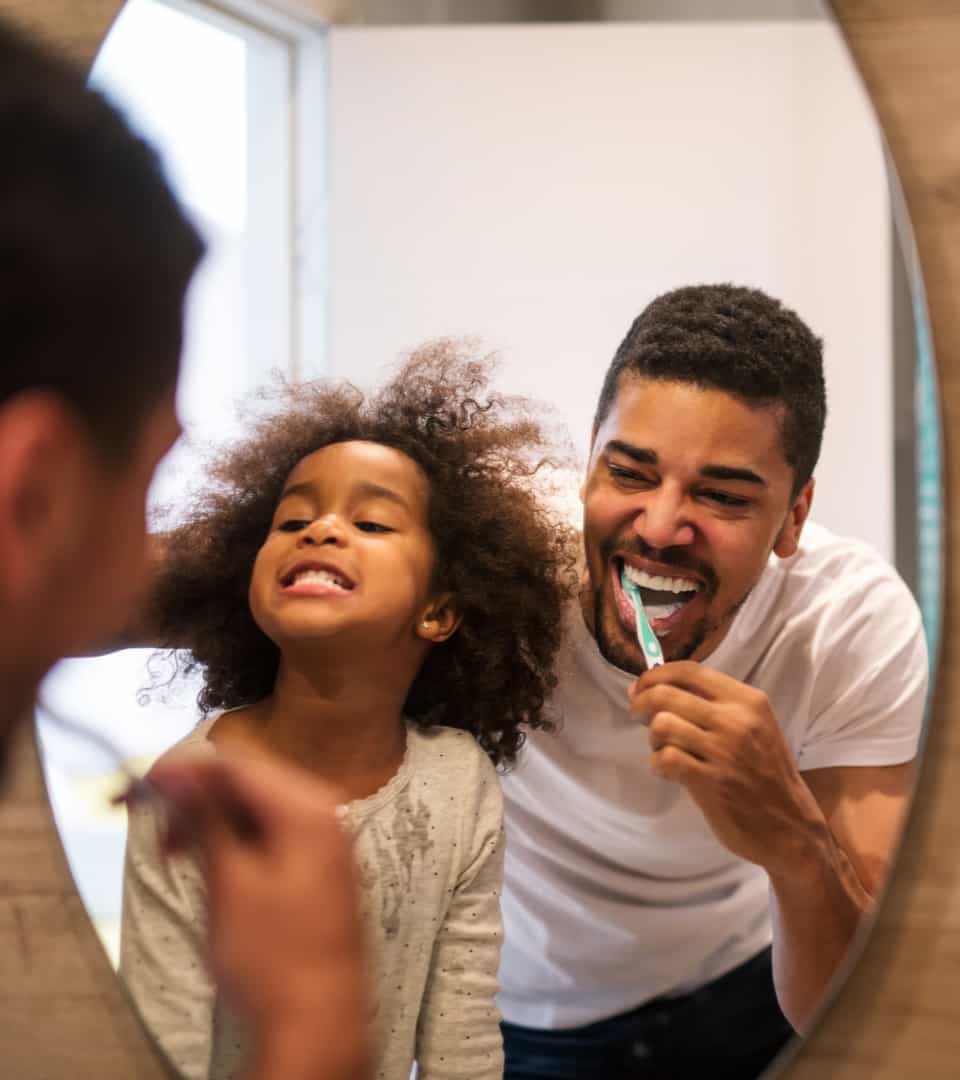 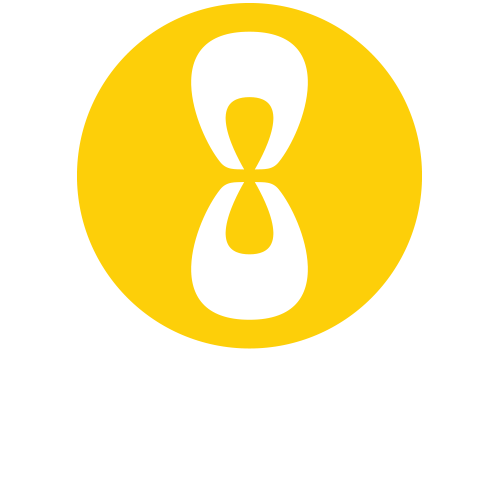 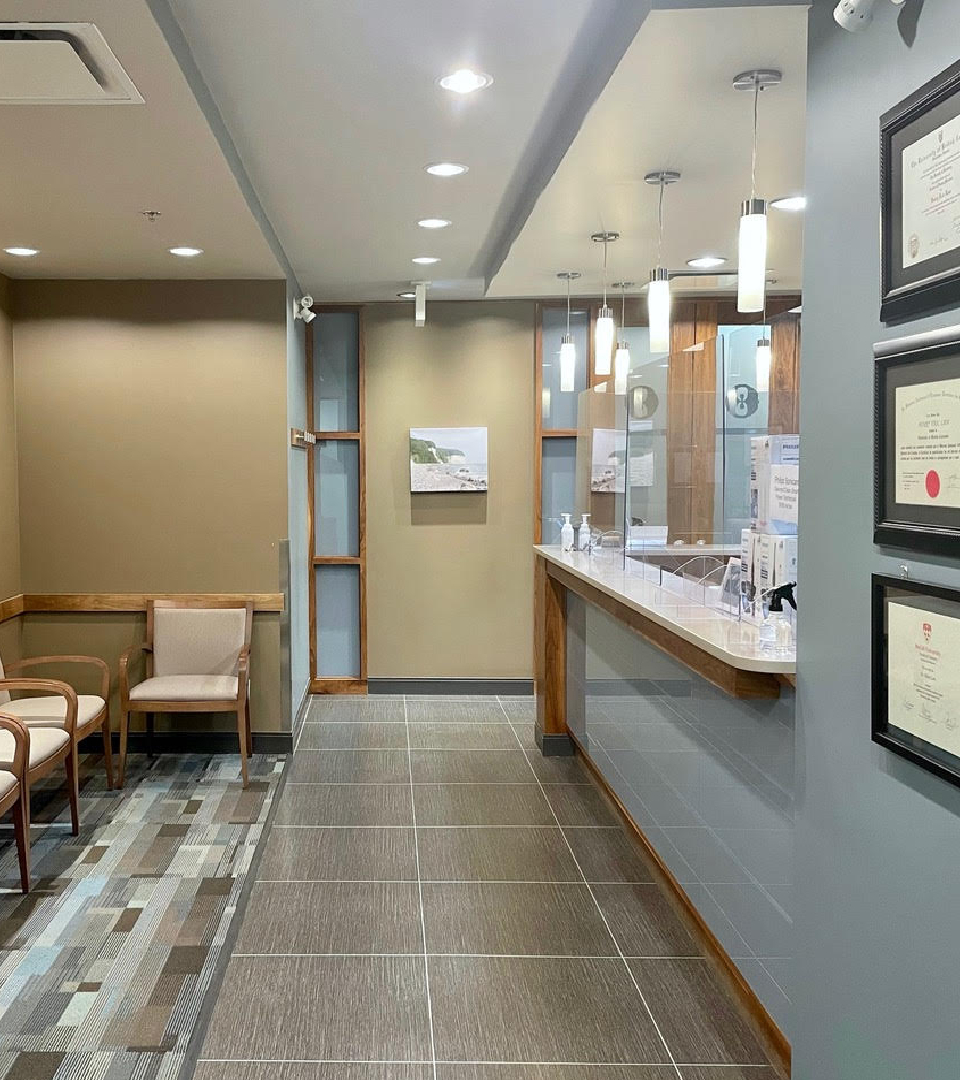